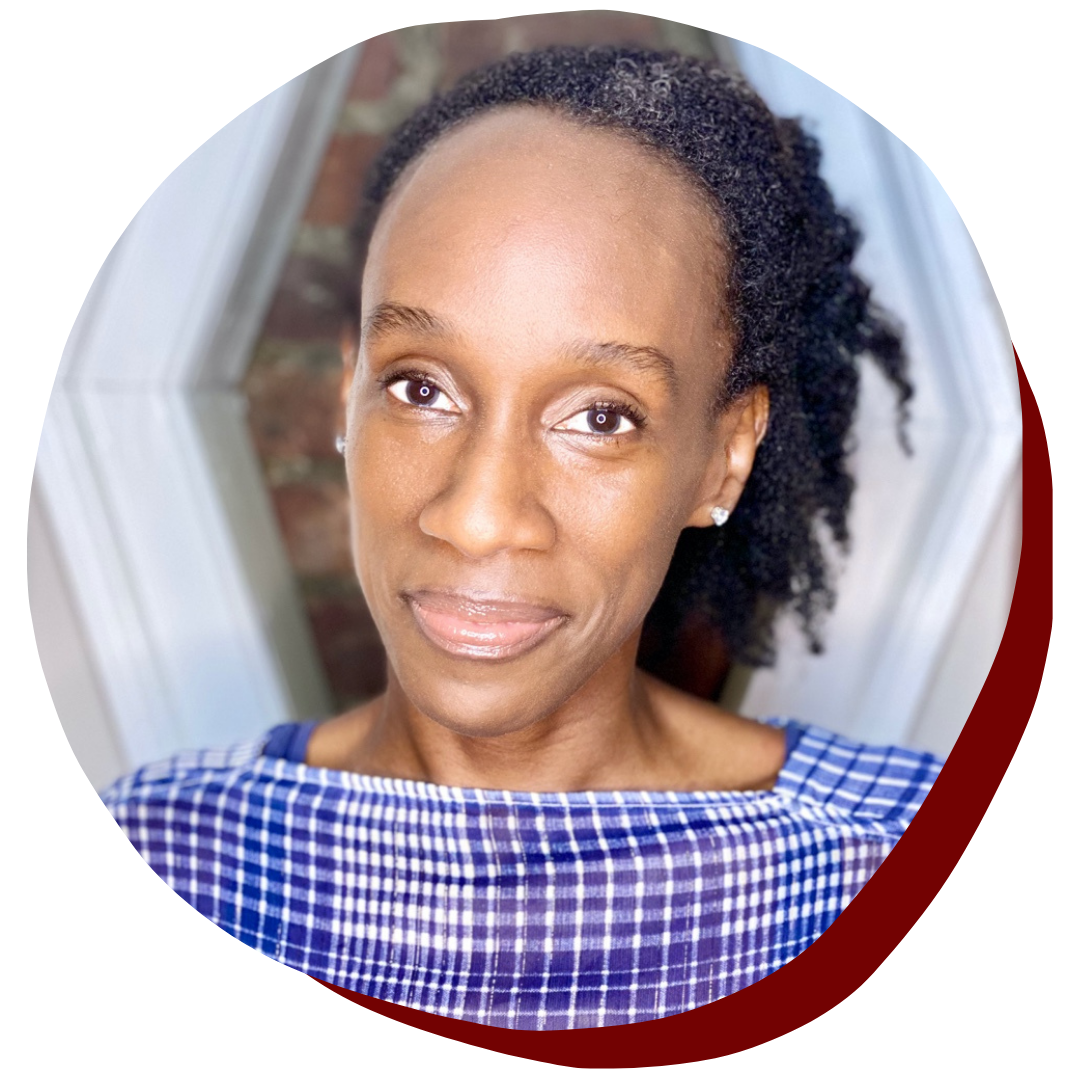 Shalawn is a wife, a mother and a New York native who hails from Brooklyn. She has always believed in supporting new and transitioning mothers. After having her first child, in 2003 she became totally committed to the need of finding support for herself and anyone else venturing into motherhood.

As a breastfeeding mother she soon realized the importance of great support for breastfeeding moms. Soon after she began training and working as a post partum doula; helping new parents navigate the waters of parenting a newborn became her passion.

In 2007 she trained and became a Birth Assistant/Midwife Assistant. She worked as an assistant at the Brooklyn Birthing Center for many years and eventually assisted with home births as well, which she currently still does. Shalawn became a Certified Lactation Counselor in 2012. Shalawn offers labor support as well.

She has a passion for working with new parents and infants. She loves to teach and share the many things she has learned over the years. Shalawn is a trained doula with over 15 years of experience and has attended many, many births as well as supported many new families post partum. Shalawn currently lives in Brooklyn with her family. She is a proud mother of two beautiful children and enjoys spending time with them any opportunity she gets. 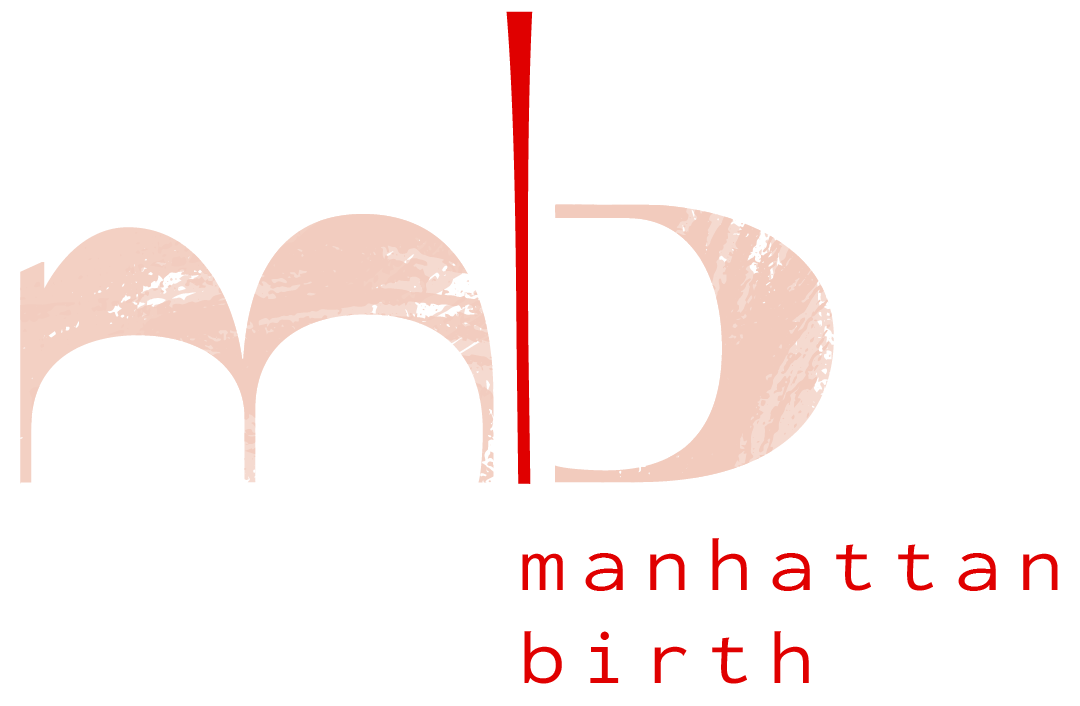